In Which We Learn That Mrs. Claus Is Our Eventual Overlord

“This year’s Toy Guide, bring it to me.”
“Here you go, ma’am. We think you’ll be pleased.”
“Don’t tell me what to think.”
“No, ma’am.”
“Jasper!”
“Ma’am?”
“What is this? This, right here, at the bottom of the third page. Did I approve this? Show me where, exactly, I approved Baby Bluetooth, Jasper.”
“Well, you see, ma’am, your husband thought—“
“Did I pluck that man out of a church in Turkey and immortalize him so he could think for me? “
“No, ma’am.”
“Does he think that seventeen centuries at my side guarantees him immunity to my wrath?”
“I shouldn’t think so, ma’am.”
“What happened the first time I let him have his way?”
(Indecipherable)
“What happened, Jasper, when I let Mr. Claus have his way?”
“Automatons, ma’am.”
“Exactly! Automatons! A whole slew of ingenious little clockwork and steamwork creatures, clicking and turning their way uselessly down the centuries. They made the Earthlings laugh in delight. Laugh! I told him the Earthlings weren’t ready for advanced mechanicals; did he listen, or did he sneak them into the production line? Their human brains weren’t there yet. Now people consider them quaint, instead of a chilling prophetic vision. Quaint!”
“Yes, ma’am.”
“Get rid of the Baby Bluetooth.”
“Right away, ma’am.”

“I was very clear about this. We started with Lincoln logs, tinker toys. Blocks. It took them decades to adapt to modern block technology. It’s only been a hundred years since we introduced the Erector Set; can we expect them to be turning themselves into our willing robot slaves already?”
“No, ma’am.”
“Did he learn nothing from the robot dog situation? For a decade now the toyshops have been shelving little robot pets, and what do we find in every street in every town? Do we find any actual robot pets?”
“No, ma’am.”

“Speak clearly, Jasper! That’s right we don’t. We find actual flesh and blood pets. Pets by the ton. And what are children lining up to ask mall Santas for? Their very own iFido? No. Puppies. The children want puppies, Jasper.”

“It’s disgusting, ma’am.”
“Damn right it’s disgusting. I told Jolly Old Saint Idiot it was too early for pet robot toys, and I let him override me – it was a moment of weakness which won’t happen again – and now we’ve had to introduce plastic pet pounds and amp up the toy horse game just to recalibrate.”
(Mumble.)
“What’s that?”
“Nothing, ma’am. I was just saying that the tablet computer initiative is on track.”
“Only because I have to keep reigning Nick in like he’s Blitzen. Tablets for toddlers, sure, and pretend spy watches with big wrist screens, that’s all going great. You rarely see a Kindergartener choose a pencil over a stylus anymore, and even the Waldorf kids can use voice recognition technology. But here it is, not even 2015, and what did Nick suggest?”
“Um, was it an arm to attach an iPad to a crib and a free mobile app with an integrated camera that networks to the parent’s smart phone so she can set whatever sounds and visual stimulation most engage or soothe her infant and she can, from the comfort of her sofa, both watch her baby sleep and also run the EyeTracker to determine if her child’s engagement with a series of increasingly sophisticated learning tools shows that he or she is developing on an above average level and compares his or her results with those of other babies in the neighborhood? And can generate graphs that are automatically uploaded to the top preschool programs in a fifteen mile radius?” 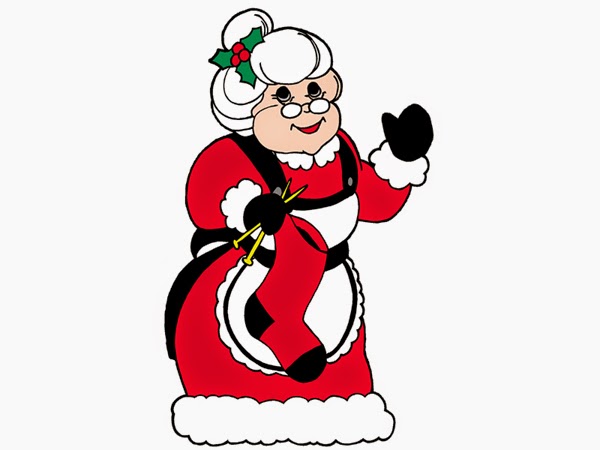 “Jasper…”
“Page twenty-three, ma’am. Sorry, ma’am. Consider it gone, ma’am.”
“It’s not that I don’t want the Earthlings to filter their every experience through technology, Jasper. Of course I do; you know as well as I do what my end game is here. I want to know each and every one’s innate abilities and how those abilities most benefit me.  Give me another generation and they’ll be microchipped at birth, and from there it’s a few short decades ‘till they’re dedicating their lives in service to me.”
“Yes, ma’am.”
“But it’s a matter of subtlety.”
“Of course, ma’am.” 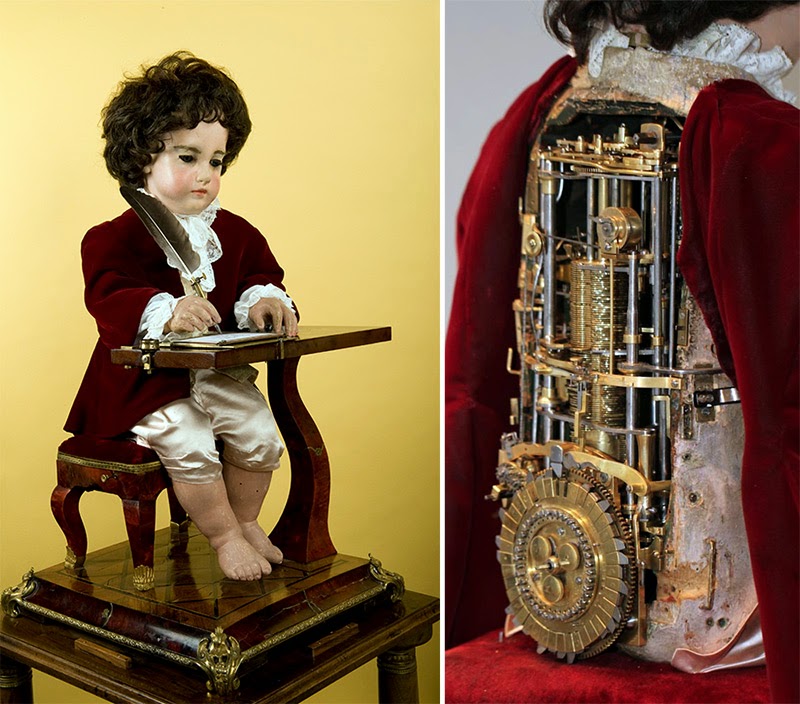 “Without subtlety, they won’t become my willing slaves, Jasper. They’ll think robot pets are toys instead of the first wave of the invasion. They’ll think of technology as optional. An occasional benefit, instead of essential to every move they make. And we don’t want that, do we, Jasper?”
“No, ma’am.”
“Because why, Jasper?”
“Automatons, ma’am.”
“That’s right, Jasper. Automatons.”
Posted by Unknown at 12:48 AM